Today, November 14, we see the debut of the new Intel Sandy Bridge-E CPUs, based on the new Socket LGA 2011: they replace the previous LGA 1366 platforms. The architecture of these CPUs reflects what we saw about a year ago for the LGA 1155 CPUs, which marked an important milestone in the evolution of processors. Sandy Bridge LGA 1155, although belonging to the mid-range Intel platforms, has in effect meant the disappearance of the LGA 1156 CPUs, but also of the LGA 1366, going to compete with high-end CPUs such as hexa-core i7 980X and 990X, because of its excellent performance, both default and overclocked.

Intel is preparing to renew then even the high end of its platforms, updating the Nehalem architecture (Westmere / Bloomfield) with Sandy Bridge. The CPU for LGA 2011 are called Sandy Bridge-E to highlight the distinction with the LGA 1155 CPUs, and with CPUs for servers that Intel will launch at the beginning of 2012. The latter will be called Sandy Bridge-EP.

As announced, the architecture changes are not many. Sandy Bridge-E LGA 2011 platform represents an incremental evolution of the previous LGA 1155 platform. We find therefore a greater number of cores, bigger L3 cache (up to 15 MB), a greater number of memory channels (4), a larger number of PCI Express links (40), some additional features such as a more flexible overclocking, supported memory frequency of 2400 MHz and the PCI Express 3.0. All taking advantage of the proven 32nm production process and a greater area available in the die, considering the absence (obviously) of the integrated graphics in this series of CPUs.

The LGA 2011 systems are dedicated to enthusiast users, the most hardcore gamer, and all professionals who want uncompromised performance, especially in price.

We will see in the following pages the features in detail by analyzing especially the CPU performance of the flagship Core i7 3690X belonging to the Extreme Edition series. 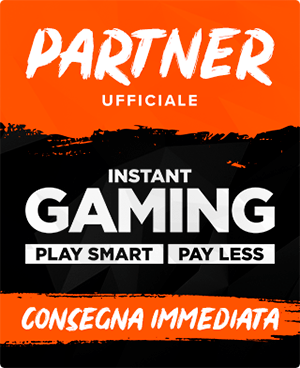